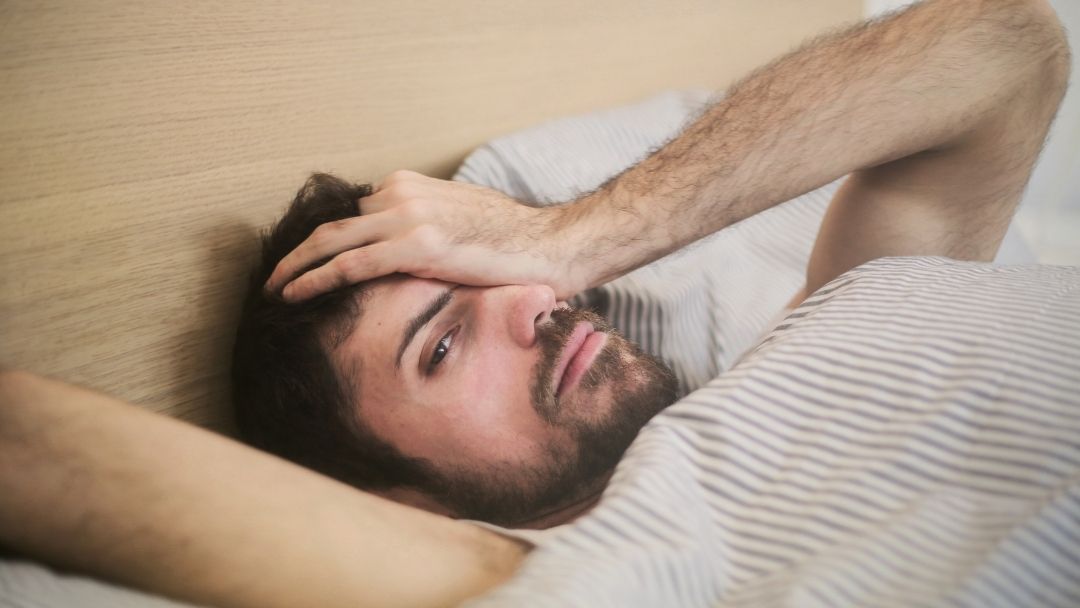 Can I Change From A Night Owl To A Morning Lark?⁣

Stress and anxiety are on the rise. Many are looking for ways to alleviate anxiety and enjoy life. Hypnotherapy offers a natural, non-pharmacological process of tapping into your inner resources and empowering your mind.
Can you afford not to treat anxiety?
You deserve to free your self from anxiety and live a full and happy life, where you express yourself and meet your potential.

Miri and Neota are sharing and discussing practical tools for anxiety relief. Those tools can be used anywhere and everywhere, and they help create a harmonious balance in your nervous system, reducing anxiety.

Clinical Hypnotherapists Miri Malkin and Neota Tinkler discuss the experience of Hypnosis as a therapeutic process, including personal experiences from their offices.
Miri and Neota share their knowledge and explain how Hypnosis helps their clients to create a transformation and how it can support you.
James chose in the entrepreneurial way. From a young age he started different businesses. He sold his candies after Halloween, he found and fixed stuff and then sold them to his classmates. As he grew up, James started new projects and watched them grow, and so he thinks that being an entrepreneur is the perfect fit for him.⁣

He can work from anywhere, travel a lot, focus on things he loves, and make money.⁣ He can go to sleep whenever he wants and wake up when he wishes.

⁣He did just that for many years, until Covid started, and he couldn’t travel anymore. And while he didn’t like the situation (like many others), something fantastic happened – he met his girlfriend. They started dating, and after a year, they even moved in together. They love cooking together, going on hikes, laughing a lot, and they can talk for hours.⁣

James’ girlfriend works for a telecommunication company; her working day starts early and ends in the early evening.⁣

She goes to bed at around 9pm each evening and wakes up on time for work. ⁣

When Covid started, she moved to work from her home office and spent most of her time at home. For lunch breaks, she and James went out for a walk or to the neighbourhood coffee shop.

While she worked from home, her working hours weren’t an issue, but now she has moved back to working from the office.

James is a night owl; his business is structured so he can start working late in the day and end his working day at night. James only starts his working day in the afternoon, and so when his girlfriend is off work, he is just starting his working day. ⁣

When she goes to bed, James starts his evening. And although James can set his own working hours, he feels that he can’t wake up early enough to be on his girlfriend’s schedule.⁣

So they hardly spend any quality time together.⁣

Their relationships started to crack.⁣

This was when James emailed me asking if I could help him with his sleep.⁣

After understanding James’ goals, we started implementing a plan to help him adopt a new sleep schedule that can work for him.⁣

James was highly motivated to make his relationship blossom again.

And so, after three weeks, James felt comfortable with his new schedule and, more so, with the extra time he and his girlfriend are sharing.

What Can I Do to Manage Shame and Other Feelings that Come with Infertility?

While your chronotype (add link) isn’t a preference, there are different ways to make some modifications to the way you feel during your waking hours.

It is recommended to match your lifestyle with your chronotype rather than changing it.

However, modern lifestyle typically matches morning larks and in some cases, night owls are required to adjust their natural tendencies to fall asleep late and wake up later than the start of a typical work day.

Interested in learning how to turn insomnia into restful sleep? Let’s talk.

Miri Malkin is a hypnotherapist and integrative sleep coach.

Miri supports her clients to improve their sleep and their lives. 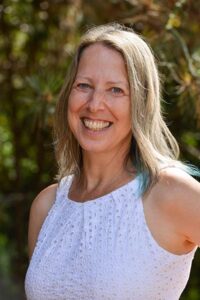 Miri Malkin is a certified clinical hypnotherapist and ACC certified wellness coach. Her passion is helping clients access their subconscious for improved happiness and well-being. Miri has first-hand experience with many of the issues her clients face. Freed from these by hypnotherapy, she now uses this powerful tool to help others heal and live their best lives. With Miri, you get the treatment and tools for long-lasting positive change from someone who has walked in your shoes. Receive the caring support you deserve near you.

Transform your life with hypnosis: Get tips for success, free offerings, hacks, research news and notices for upcoming events.

You have Successfully Subscribed!

Hypnosis and Coaching For Top Performance serves locally, nationwide and globally by offering face-to-face and online coaching and hypnosis sessions to meet you where you are at, and to help you get where you want to be.